About me and my voice

My name is Anthony Hewson, sometimes known as Ant. I’m an English male voice over artist and voice actor. I provide professional voiceovers from my home studio in south Cambridgeshire, UK. 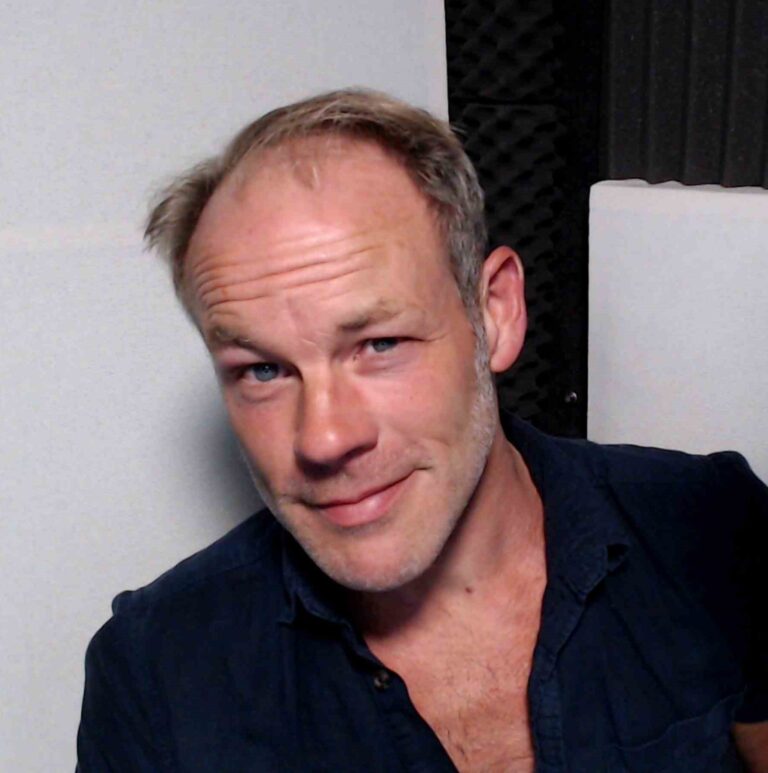 In 2018 I was overjoyed to be shortlisted for two awards at the inaugural One Voice voiceover awards. The honour was utterly unexpected and, I thought, unlikely to be repeated. As luck would have it, I was shortlisted at the 2019 One Voice Awards too, this time as one of six finalists in the best male voiceover for a TV/web commercial.

2021 dished out bigger surprises: I was a finalist in the best male voice over performance category at the VOX awards, and a finalist for best male UK voice over artist in the demo reel, radio commercial, and web/TV commercial voiceover categories at the One Voice Awards. Practising my gracious loser face paid off, unfortunately… But with more than 3,300 award entries, it’s no mean feat to have a panel of industry professionals select your work as among the very best – independently of each other.

In 2022, I surely peaked for award nominations. I was finalist in four categories at the UK’s One Voice Awards: best male voice over artist for a TV/web commercial, for a radio commercial, for a documentary, and male voiceover artist of the year. It feels absurd, especially with more than 3,600 award entries this year, but if nothing else it ought to reassure you that you’ll be hiring a well-regarded voice actor.

A little background on my journey as a voice artist

Acting has been part of me for as long as I can remember. Back in school I studied for LAMDA exams; sang, acted and gave readings for various productions; and toured mainland Europe with lead roles in Romeo & Juliet and A Man For All Seasons. At uni, I relished playing the monstrous Martin in Brimstone & Treacle. Post-university I turned to my other natural bent: writing. After working in corporate communications and PR, I moved sideways into freelance copywriting, scriptwriting and editing. I’ve written the content for countless websites, articles and opinion pieces, adverts and email marketing campaigns. Inevitably, I’ve written a lot of corporate video scripts too. I still offer script editing services for voice over clients; particularly when the script has been developed in a language other than English and then translated.

The acting went away for a time. But people seemed to like my voice. I had embarrassing compliments from total strangers. I gained a non-threatening stalker. A chap I’d never met before said he’d like me to read him bedtime stories. I was asked to record a voice of god award ceremony voiceover and telephone messages for employers. As I read out some ad copy at a copywriting client workshop, the group leader declared that I’d have ‘a great voice for radio’. Some wag responded: ‘a great face for radio…’ There was much laughter. There was a red face. Which is ok, if it’s on the radio.

In 2009, I began recording corporate voiceovers – explainer videos, voiceovers for presentations and so on – for creative agency clients of my copywriting business. This was purely on request, rather than actively marketed voiceover services. In 2017, I set up my first home recording studio and invested in various voiceover training workshops with industry leaders. Since then, I have provided voiceovers for TV commercials, radio ads, all sorts of promo and corporate videos, podcasts, IVR/telephone systems and e-learning projects, as well as acting in videogames, animations and audio dramas.

If you’re looking to hire a voice actor for videogames, audio dramas or animations, or voiceover talent for anything from a commercial campaign to brand image films,  listen to some voice samples and get in touch to book me for your next project. 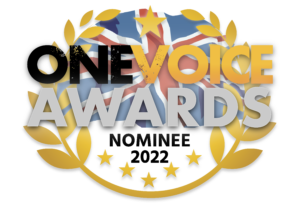 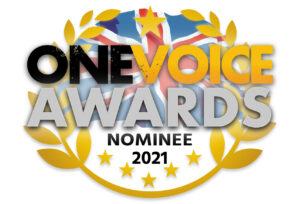 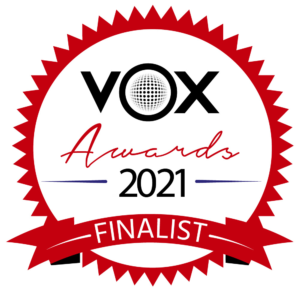 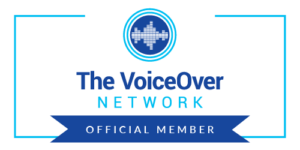